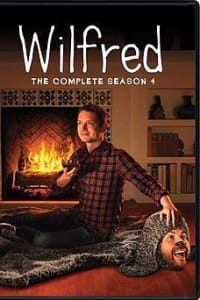 This is the fourth and final season of Wilfred, premiered on FXX on June 25, 2014. The series is based on the original Australian series, Wilfred, and tells the story of a depressed man who is the only one who can see his neighbor’s dog as a full grown man.

The Way We Weren't