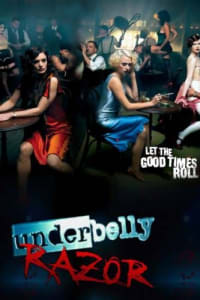 The fourth season of Underbelly named “Razor” is produced based on a book of the same name by Larry Writer. The season mainly refer to crimes happens in Sydney in 1920s with the brutal battle between the two gang of criminals.