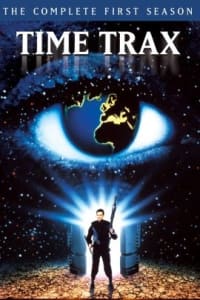 Time Trax 1 is an American/Australian co-produced science fiction television series that aired on 20 January 1993. It opens with a police captain in the year 2193 travels back in time 200 years to apprehend fugitives from his own time.