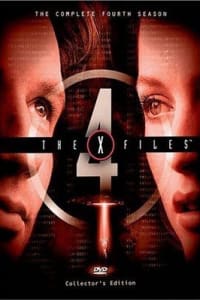 As the alien bounty hunter continues his relentless pursuit, Mulder encounters puzzling new evidence about his sister. The agents encounter a family of inbred, animal-like brothers living on a farm in a remote section of Pennsylvania. Mulder believes a creature from an African folktale may be responsible for the disappearance of several black men in the Philadelphia area.