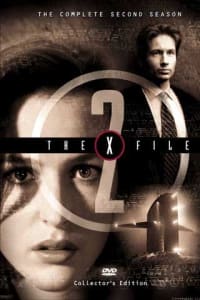 With the X-Files shut down, Mulder travels to Puerto Rico, where he attempts to uncover the meaning behind the sudden termination of a communications operation. Mulder pursues a humanoid, parasitic organism that uses sewage systems as its home. Mulder and Scully investigate a series of violent killings committed by seemingly normal residents of a small town.