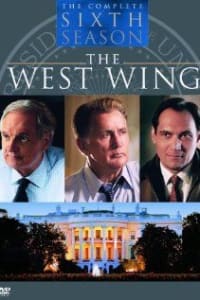 Josh returns from Germany in time to voice concerns about Leo; the Israelis and Palenstinians meet at Camp David with little chance of an agreement; the President and Leo’s differences over the Middle East crisis reach a breaking point.