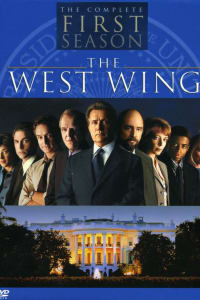 When an admittedly weak gun-control bill the White House has been backing turns out to be five votes short of House passage, Josh makes deals and threats to several Democratic reps, while Leo appeals to Hoynes for help.