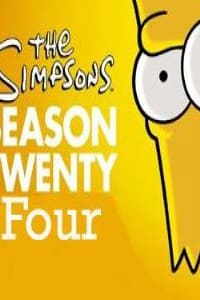 The Simpsons - Season 24 (Also Known As: Simpsons) is an Animation, Comedy TV Series whose creators are Matt Groening, Sam Simon. It was released on 30 Sep. 2012. It stars Dan Castellaneta, Nancy Cartwright, Julie Kavner. The season begins with :The Simpsons go back to New York City so that Bart can find his old girlfriend Mary Spuckler. Meanwhile, Lisa and Marge spend the trip trying to take in New York culture on the cheap…What await ahead?