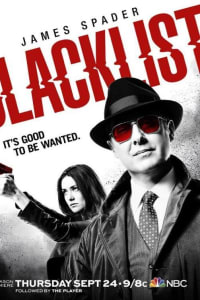 The third season of an American crime thriller television series. This season begins with the episode named The Troll Farmer. In this episode, we will follow Agent Keen and Red on their way to escape from the Fbi. Dembe is warned that this will endanger his future