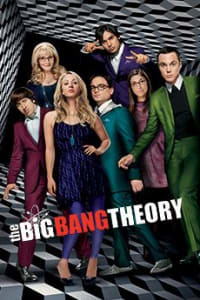 Raj crashes Sheldon and Amy’s second anniversary and interferes in Leonard and Penny’s relationship. Howard gets caught in the middle of an argument between Bernadette and his mother. Penny continues to have doubts about her relationship with Leonard. Meanwhile, Howard becomes the target of practical jokes on the space station.