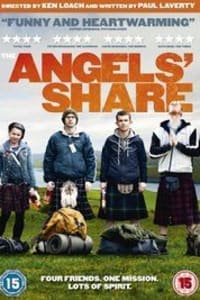 In the opening scenes, the protagonists are sentenced to hours of community payback. During his first community payback session, Robbie (Paul Brannigan), under the guidance of Harry (John Henshaw), is interrupted and taken to the hospital by Harry as his girlfriend, Leonie (Siobhan Reilly), has gone into labour.