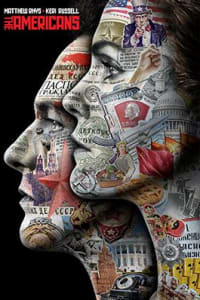 The Americans, an American television period drama series, is the story of Elizabeth (Keri Russell) and Philip Jennings (Matthew Rhys), two Soviet KGB officers. Season 3 opens with the meeting between Elizabeth and an ex-CIA agent, who gives her a list of operatives. However, after the meeting, Elizabeth is followed by Gaad and another agent, fights them, injuring them and herself, and loses the list. What happens next?

The Magic of Ordinary Days

Dawn Of The Planet Of The Apes