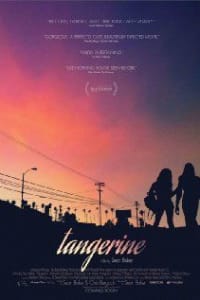 Starring Kitana Kiki Rodriguez, Mya Taylor, Karren Karagulian, this comedy drama tells the story of Sin-dee, a prostitute whose pimp boyfriend hasn’t been faithful during the 28 days she was locked up. Loud, confrontational and wildly unpredictable, Sin-dee is barely kept in line by her long-suffering friend and fellow trans sex worker Alexandra. Their rip-roaring odyssey leads them through various subcultures of Los Angeles

Only Murders in the Building - Season 2