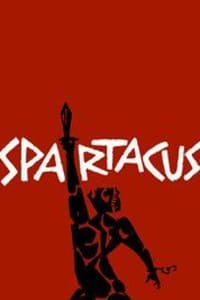 In the 1st century BC, the Roman Republic has slid into corruption, its menial work done by armies of slaves. One of these, a proud and gifted man named Spartacus (Kirk Douglas), is so uncooperative in his servitude that he is sentenced to fight as a gladiato

The Man from Snowy River

Man Without a Star

Ace in the Hole

The Boys from Brazil