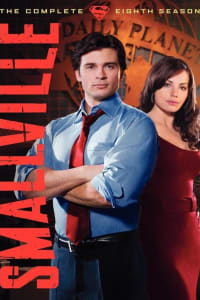 In the next season of this acclaimed TV drama, a few weeks after the Fortress' icy collapse, the Justice League, led by the Green Arrow, hits the Arctic in search of Clark, who disappeared after the collapse and finds themselves confronting the new CEO of LuthorCorp, Tess Mercer. Meanwhile, Chloe is being held prisoner by a suspicious group who has discovered she has a new power, and Clark has been stripped of his powers by Jor-El.

Into The Badlands - Season 3

Into The Badlands - Season 1