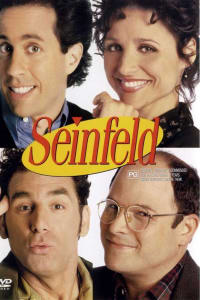 The misadventures of Jerry Seinfeld and his friends continue in this second series of Seinfeld. George complains about his girlfriend Marlene, whom he finds annoying, to Jerry. Jerry insists that George break up with her.