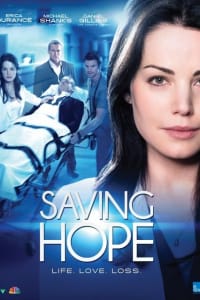 The fourth part of a Canadian supernatural medical drama television series: Set in the fictional Hope Hospital in Toronto, the film revolves around the life of Dr. Alex Reid after the tragic death of his fiancé and other lives of doctors and nurses in this mysterious hospital