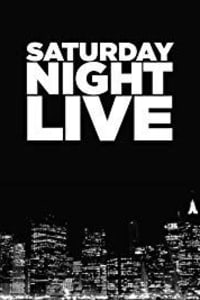 Prior to the start of the season, Luke Null (who joined the cast during the previous season) was let go from the show. Upright Citizens Brigade alum Ego Nwodim joined the cast as a featured player, with Nwodim becoming the seventh African-American female cast member in the show’s history. Featured players Mikey Day, Alex Moffat, and Melissa Villaseñor were upgraded to repertory status.