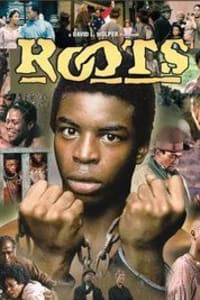 A saga of African-American life, based on Alex Haley’s family history. Kunta Kinte is abducted from his African village, sold into slavery, and taken to America. He makes several escape attempts until he is finally caught and maimed. He marries Bell, his plantation’s cook, and they have a daughter, Kizzy, who is eventually sold away from them.

Rise Of The Zombies