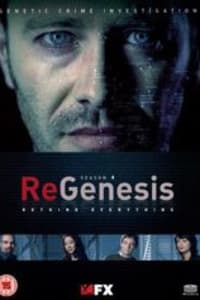 David and Bob investigate simultaneous explosions that incinerated a high tech lab and several of its employees; new virologist Rachel Woods studies the DNA of a gay-basher suspected of killing a fellow student.

War of the Worlds - Season 2