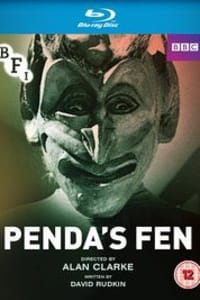 Set in the village of Pinvin, near Pershore in Worcestershire, England, against the backdrop of the Malvern Hills, it is an evocation of conflicting forces within England past and present. These include authority, tradition, hypocrisy, landscape, art, sexuality, and most of all, its mystical, ancient pagan past.

The Phantom of the Open

Good Luck to You, Leo Grande

Father of the Bride