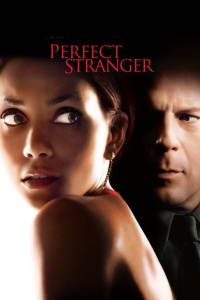 Reporter Rowena Price, under the pseudonym of David Shane (Halle Berry), and researcher Miles Haley (Giovanni Ribisi) are investigating conservative Republican senator Stephen Sachs, who has been having secret sexual encounters with his male interns, despite his publicly anti-gay agenda.