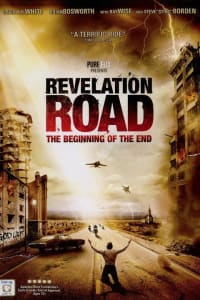 Starring Gigi Rice, Carey Scott, Tom Maden, this drama thriller tells the story of an American doctor and her son who are on the way home after another successful medical mission trip in Mexico. As they arrive at the plane, a group of bandits attack in an effort to steal the plane.

Tremors: A Cold Day in Hell

Son of the Mask