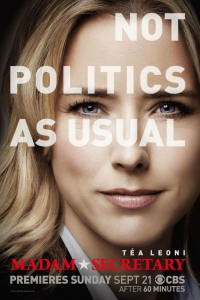 The second of an American political drama television series. This season starts with: Elizabeth must take the oath of office when the President’s plane disappears over the Pacific Ocean. Also, Henry is asked to recruit one of his Russian students to work for the U.S. government by Jane Fellows, his new Defense Intelligence Agency handler.

Year of the Comet

Under the Dome - Season 2