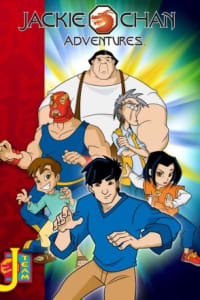 Jackie Chan Adventures - Season 4 is an Animation, Fantasy, Family TV Series whose creator is John Rogers. It was released on 13 Sep. 2003. It stars Jackie Chan, James Sie, Stacie Chan. The season begins with: Dalong Wong awakens Tarakudo, the King of Shadowkhan. He starts to free the spirits of his General who are trapped in Japanese masks… What await ahead?

The Master: A Lego Ninjago Short

The Spy Next Door