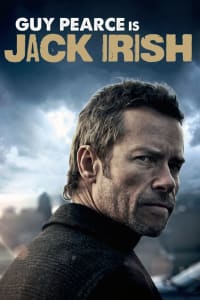 Jack Irish is a television drama series and a series of Australian television movies directed by Jeffrey Walker and Kieran Darcy-Smith. Jack is engaged to find a missing person. He is a former criminal lawyer turned private investigator and debt collector. He now spends his days as a part-time investigator, debt collector, apprentice cabinet maker, punter and sometime lover. An expert in finding those who don’t want to be found - dead or alive, Jack helps out his mates while avoiding the past.

A Place To Call Home - Season 6

A Place To Call Home - Season 5