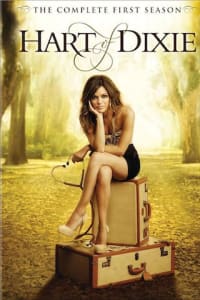 Hart of Dixie is an American television comedy-drama revolving around New Yorker and new doctor Zoe Hart accepts an offer from Dr. Harley Wilkes, to work in his medical practice in Bluebell, Alabama. She arrives to find he has died and left half the practice to her in his will.