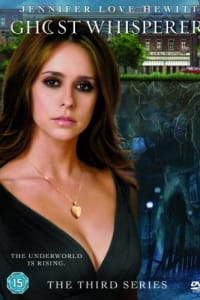 The third season of an American televison series. This season starts with: girl called Jennifer goes to Melinda’s store to sell some belongings that came from her deceased parent’s house. Melinda then helps Jennifer with her father who died when she was only a toddler.

I Know What You Did Last Summer