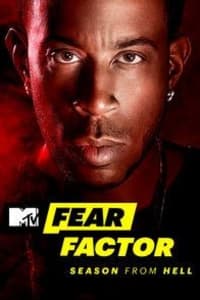 The early 2000s game show “Fear Factor,” proves contestants would do just about anything to win money. Now, MTV gives today’s angst-ridden youth a chance to face and overcome their biggest fears head on with a revival of the franchise. The show was originally hosted by comedian and UFC commentator Joe Rogan, produced by Matt Kunitz and David A. Hurwitz, and directed by J. Rupert Thompson.