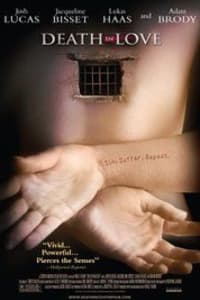 In 1940s Nazi Germany, a young Jewish woman in a Nazi concentration camp saves her own life by seducing the young doctor who performs medical experiments on prisoners. Decades later in the year 1993, that same woman (Jacqueline Bisset) is living in New York City and married with two grown sons.

While She Was Out