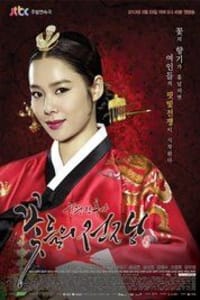 The film depicts a cruel hidden story within the royal court. Royal concubine Soyong Jo wants to make her son the king. To accomplish her goal, she holds the hand of Kim Ja-jeom and uses King Injo. She also attempts to get rid of Crown Prince Sohyeon

Ashes in the Snow