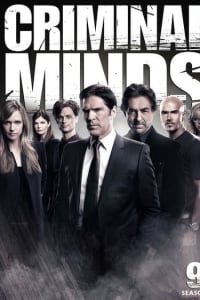 Series 9 of the crime drama follows the Behavioral Analysis Unit as they investigate a number of disturbing cases and track down the perpetrators, who include a ritualistic killer in Arizona, a sniper in Dallas who may be using the 50th anniversary of the Kennedy assassination as a motivating factor, a deadly UnSub in Utah with a bizarre fascination with the Salem witch trials, and missing teens in Chicago who commit a series of mass murders.