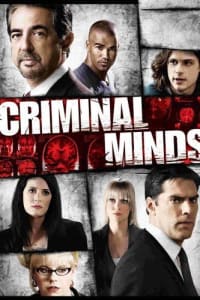 Rachel Nichols joins the cast of “Criminal Minds” for the show’s sixth season as an FBI cadet named Ashley Seaver. This run of episodes finds the members of the Behavioural Analysis Unit dealing with a number of horrific cases including a serial killer who forces couples to have sex before murdering them, another psychotic who has been killing strippers, and uncovering a human trafficking syndicate.