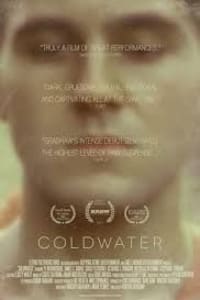 Coldwater (Also Known As: Przetrwac Coldwater) is a Drama, Thriller film directed by Vincent Grashaw and written by Mark Penney. It was released on March 2013 (USA). It stars P.J. Boudousqué, James C. Burns, Chris Petrovski. The film’s content : A teenage boy is sent to a juvenile reform facility in the wilderness. His struggle becomes one for survival with the inmates, counselors, and the retired war colonel in charge…

And Then I Go