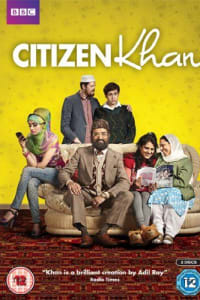 Citizen Khan - Season 1 is a Comedy TV Series whose creators are Richard Pinto, Adil Ray. It was released on 27 Aug. 2012. It stars Adil Ray, Abdullah Afzal, Bhavna Limbachia. The season begins with : Mr Khan is a pompous,tight-fisted Pakistani businessman who dreams of becoming the next president of the Sparkhill Business Association… What await ahead?

Chuck Steel: Night of the Trampires