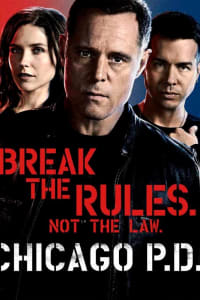 In the second season of this suspenseful drama, as the Sheldon Jin murder investigation moves forward, Voight is under close watch by Internal Affairs but he’s still in complete command of the intelligence unit. Thanks to some digging by Ruzek, Voight learns his friend was involved in some shady business dealings and has to face a tough decision.