Bride Of The Century 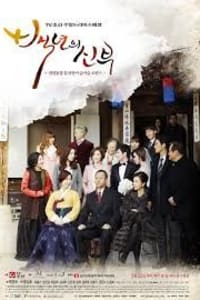 Synopsis Bride Of The Century

The Taeyang Corporation is the largest conglomerate in South Korea. The family that runs Taeyang has been under a curse for 100 years. The curse began when the first bride of the family’s first son died. Under this situation, a love like fairy tale occurs while conspiracies run rampant.

Fated To Love You

Its Ok, This Is Love

What Happens To My Family

Birth Of A Beauty

My Babysitter the Super Hero